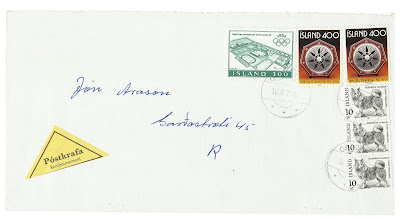 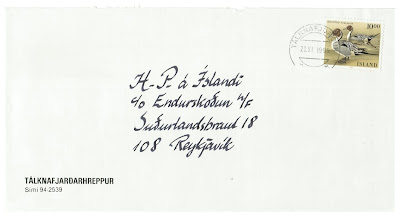 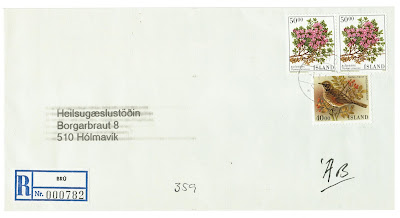 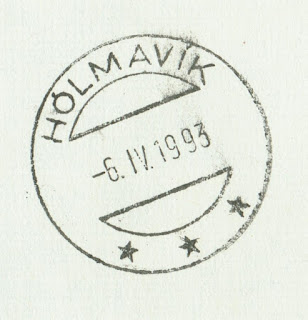 This is just a rough estimate of the price, and I haven't done a lot of research on this. I'm just using it as a guide for rarity and for recording the covers in my collection inventory. Over time, I might revise my estimates, or I might not, but here's the list for your review. And, to give credit where credit is due. I pulled the city data from Wikipedia.
Posted by Steve Stewart at 7:18 PM 2 comments: